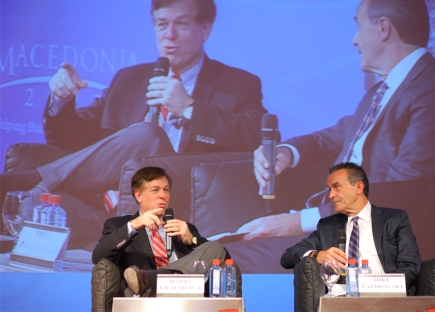 I am very fortunate to have the opportunity to give values-based leadership presentations and seminars all over the world and to meet with fantastic teams that are making a difference in the world.

Last week I had the opportunity to take a trip to Macedonia…yes, I did say MACEDONIA!! I realize that some of you may not know much about this country (I knew virtually nothing….but I certainly learned a lot). The Republic of Macedonia is a small country of approximately 2 million people, which used to be part of the former Yugoslavia and gained independence in 1991.

Here’s the background…my good friend and colleague, Mike Zafirovski, immigrated from Macedonia to the U.S. when he was 15 years old. He is a great example of the “American success story”…rising to become the COO of Motorola and the CEO of Nortel. As a result of a strong desire to give back to his home country, Mike co-founded Macedonia 2025 with a group of Macedonian colleagues (see http://www.macedonia2025.com). Mike asked if I would be willing to participate in their Economic Summit…how could I say no?

The goal of Macedonia 2025 is to contribute to the economic and educational development of Macedonia. They focus on new ideas and analysis, and learning best practices. The 2015 Summit acted as a think tank to address local a 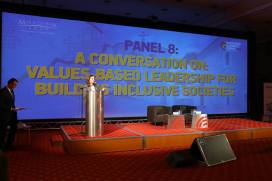 nd regional challenges, as well as the increasing implications of global trends. It was very inspiring to see such a dedicated group of leaders working to improve the economic situation in their country, proactively focused on solving the issues confronting them rather than complaining…this is clearly an organization that sees themselves as “those guys”….men and women who want to make a difference for the better. They aren’t “watching the movie”….they are “in the movie” 😉

As a plus for the visit, Mike’s cousin Igor and his wife Aneta took us on a tour of Skopje, including the birthplace of Mother Theresa. We also took a hike up Mount Vodno for a great view of the city and we enjoyed a traditional Macedonian meal…a wonderful experience indeed!  Here are some pictures from my trip: 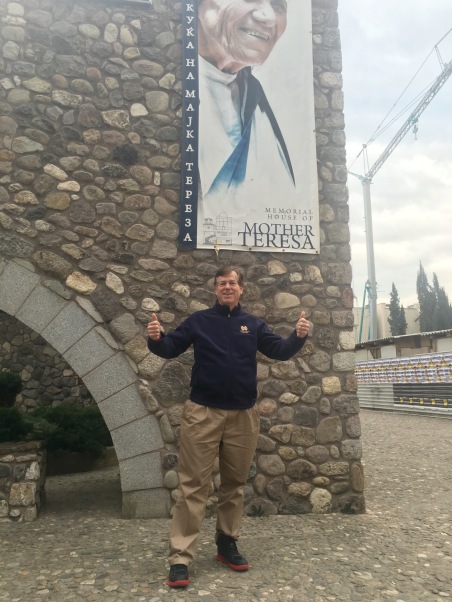 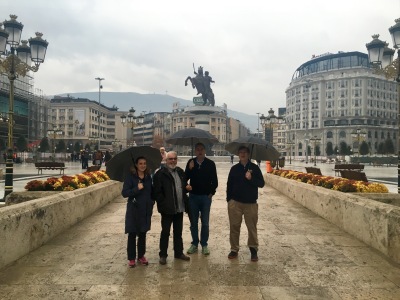 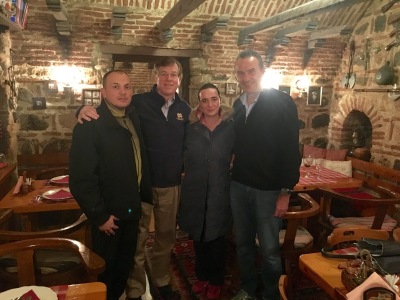 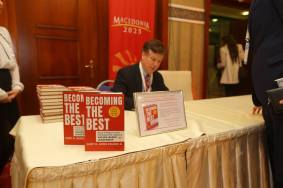 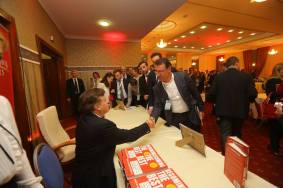 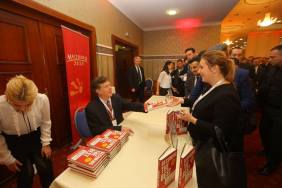 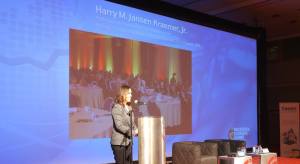 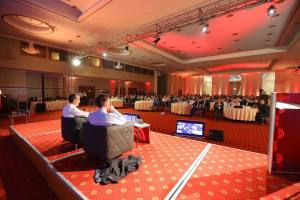 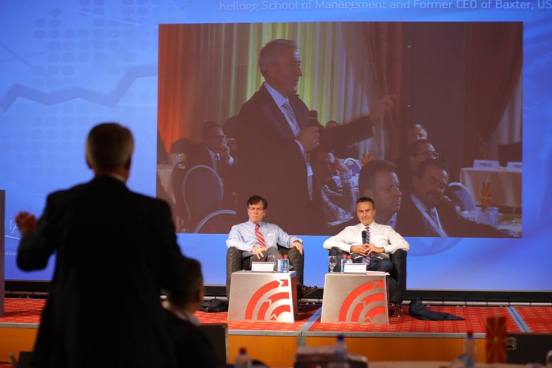 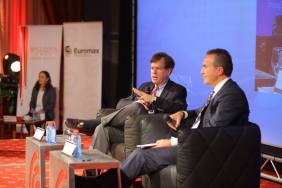 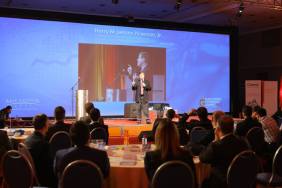 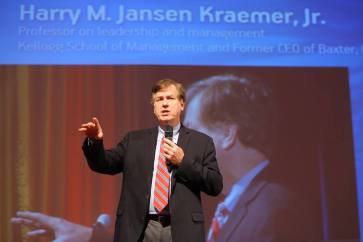 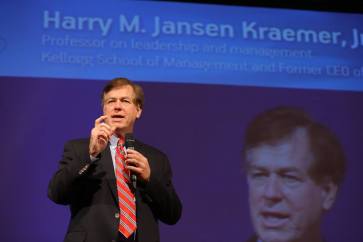 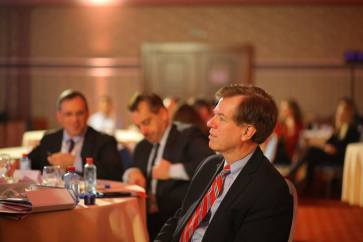 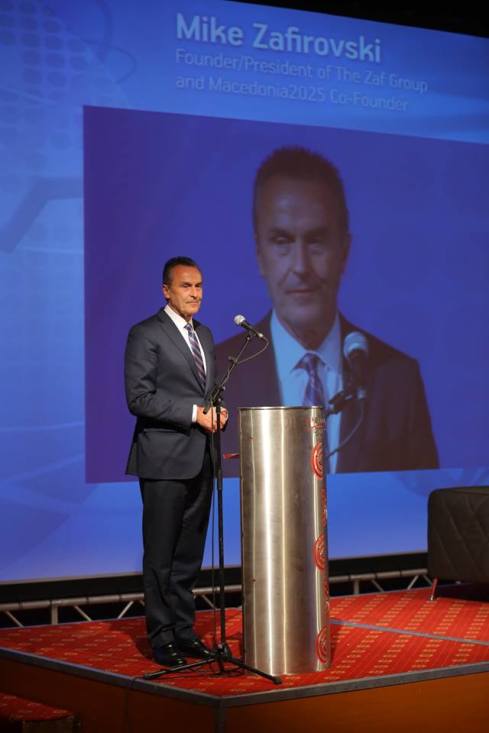