Tom Hanks as the manager “Jimmy” in “A League of Their Own” made it very clear: “There’s no crying in baseball.” But is it okay to feel a little sad, Mr. Hanks/Jimmy? 😢

Okay, I thought I would take a little break and instead of a blog post on leadership and the four principles, here’s a  post on BASEBALL.

But first, a warning: Even though I have been a huge baseball fan for my entire life (and baseball is the only sport I played in high school — although not very well!) this post may be a little sad, possibly even depressing. Why you ask? Well because I am a diehard CHICAGO CUBS FAN and have been since moving to Chicago in 1977. For those that may not follow baseball, it is important to know that Cubs fans are somewhat unusual because for most of the franchise’s modern history, we didn’t have much of an expectation of winning. In fact, from the time the Cubs won the World Series in 1908, it took 108 years (yes, you read that right — 108 years!) for the Cubs to finally win the World Series again in 2016!!!

And that win in 2016 was no fluke. Around 2012, the Ricketts family purchased the Cubs, brought in Theo Epstein as the GM, and things began to slowly change. WE (notice the personal focus on WE) started to win!!! By 2016, WE were living the dream. WE had an amazing team: Anthony Rizzo, Kris Bryant, Javier Baez, and company!!! Thanks to this talented group, Julie, the children, and I made it to our first World Series! 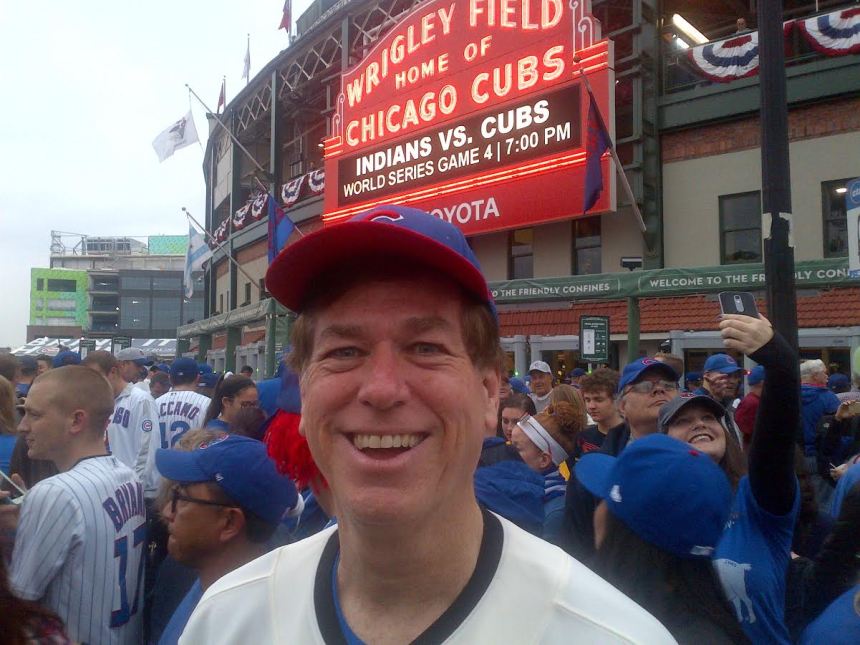 As can be expected, the entire city of Chicago went crazy!! 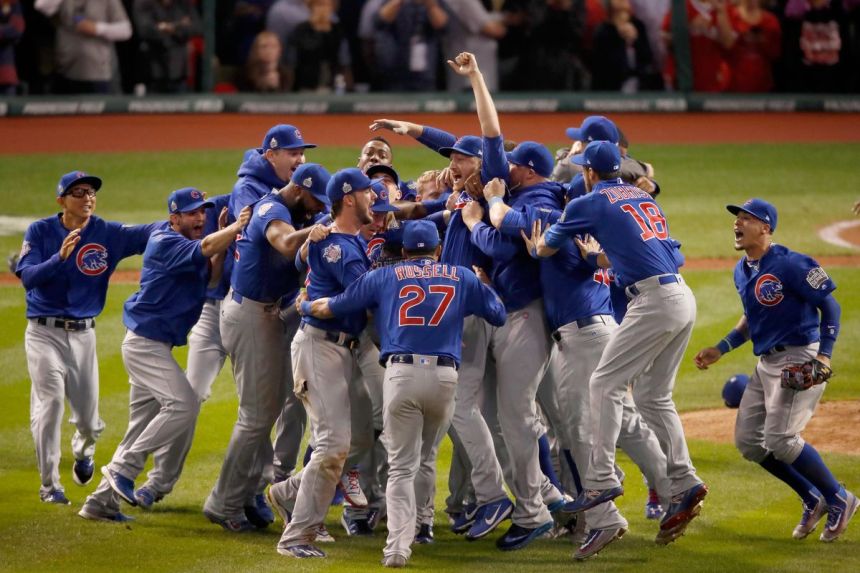 The celebration in Chicago after the Cubs beat Cleveland in the seventh game was so huge that it officially ranks as the 7th largest gathering in human history, and the largest ever recorded crowd in the Western Hemisphere!

Since that win in 2016, the Cubs have not made it to the World Series again, but NO PROBLEM!! WE still were great competitors and had a great time — that is until two weeks ago!!!

This is where I need to refer to Tom Hank’s quote as Jimmy the manager in the great baseball movie “A League of Their Own.” When one of the women players on his all-women team started crying, Jimmy made it very clear to her, “There’s no crying in baseball!!!!”

Okay, I am not going to cry…just feeling a little sad though. Let me explain. I very rarely feel sad. In fact, rather than a “glass half-full guy”, I am usually the “glass overflowing guy.” However, to lose so many of our Cubs players in one fell swoop…!

Yes, I am an economic realist, and I do understand the free agency system. It is a fact that several of OUR Cubs players were about to become free agents, and the cost of retaining all of them would be prohibitive. Yes, I get it at an economic level, but at a personal, emotional level, it is VERY sad. Why? Because they are OUR Cubs. These are the guys that made it happen, and we didn’t lose one or two guys, we lost Rizzo, Bryant, Baez and several others all within two days!!!! It felt like getting hit by a bus, or worse, losing family members.

Okay, don’t worry about me. I will be fine. I just need to remember it is “only a game.” I will “dust myself off and get back in the batter’s box.”

To prove I am already bouncing back, I am going to the Cubs game tomorrow to start to get to know all of the new players, and all I can say is what all Cubs fans are very good at yelling: